β-mannans are likely costing you money in unnecessary feed costs: 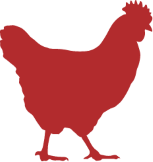 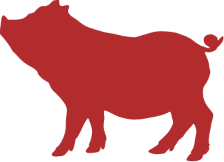 They’re almost certainly in your feed, so understanding more about these compounds is the first step to stopping them sapping your productivity, and reducing their wider environmental impact…

β-mannans are found in many common vegetable feed ingredients: 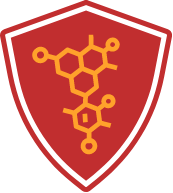 β-mannans are resistant to common feed processing procedures, such as pelleting and extrusion.
The problem with β-mannans


β-mannans cause a natural, but costly series of events within an animal, called a Feed-Induced Immune Response (FIIR): 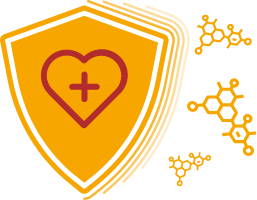 1. The animals’ innate immune system misrecognises β-mannans as a potentially disease-causing pathogen and mounts a response to protect itself against the perceived threat.

The molecular pattern of β-mannans is similar to some microorganisms 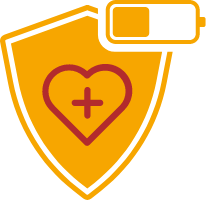 2. This natural, but unnecessary immune response 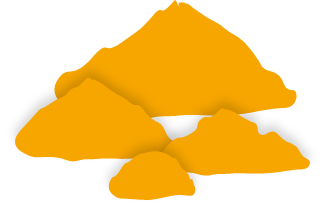 3. Animals need to be fed more to compensate for these losses.

Even small amounts of β-mannans (just 0.2%) trigger this response

Diverts energy away from growth / production

Find out more about the impact of β-mannans